The nose is infatuated with an intense aroma of overripe blackcurrant, eucalyptus and smoke. On the palate, the wine is powerful and concentrated, but also has a lively freshness that balances the opulence of the old vines. An exceptional wine of enormous length. 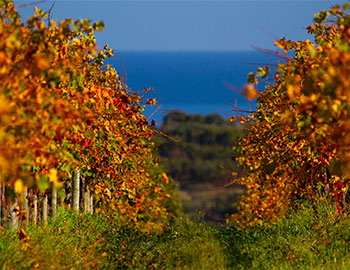 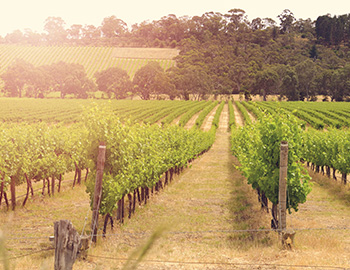 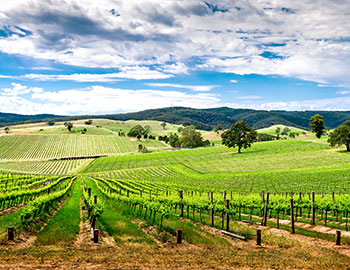 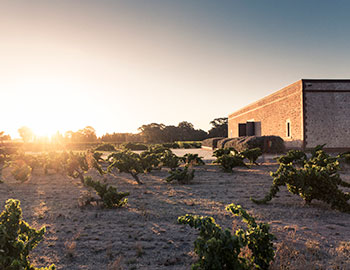 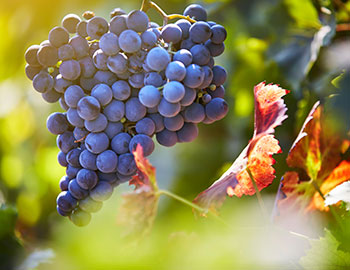 It’s hard to believe that the Viognier nearly became extinct 50 years ago. Today, it grows worldwide on over 10,000 hectares. The variety was first mentioned in 1781, and probably originated in Condrieu, in the northern Rhône Valley. There, and in the 3.8-hectare mini-appellation of Château-Grillet, vintners kept it on the post when the rest of the world wanted to know nothing about it. Its inventory shrank to a meagre 14 hectares. This is because it provides only low yields, and for a while there were no good seedlings. In the 1980s, interest in Viognier reawakened. It actually shows a unique profile: deep golden with good body and aromas of apricot, lime blossom, citrus fruits, honey and hazelnut. It is popular in the Languedoc region, flows into the white Côtes du Rhône and also does very well in California. The best examples fit wonderfully with poultry in cream sauce, noble fish like turbot or – why not? – lobster. 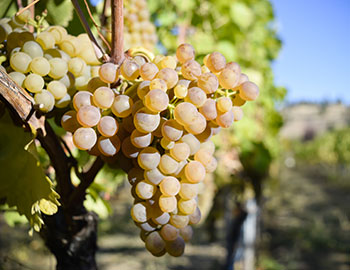