Nero d'Avola - the Sicilian grape variety par excellence! In the nose this elegant Moranera presents itself with aromas of sour cherry and forest raspberry as well as some mint. On the palate blackberry and red cherry with hints of mandarin and white pepper and currants. Fine-grained tannin and a certain freshness make it a very drinkable Sicilian, which is not overloaded.

The taste of Sicily

Nero d'Avola reigns supreme in Sicily as the most widely planted grape on the island. It was named after the town of Avola near Siracusa, and appeared in the writings of a botanist by 1696. At the time, however, he still called them “calavrisi”, in reference to their origin in Calabria. It undoubtedly likes the heat. In southern climates, it develops a seductive bouquet of plum and chocolate, good body and velvety tannins. At the same time, it has plenty of acidity, which gives it a great aging potential. Until 20 years ago, it was mainly incognito: it was used to give more colour to wines from Tuscany, Piedmont or the French Languedo. But since the 1990s, vintners have stood by it, and success has proven them right. Tip: these wines almost seem made for homemade lasagne and spaghetti Bolognese! 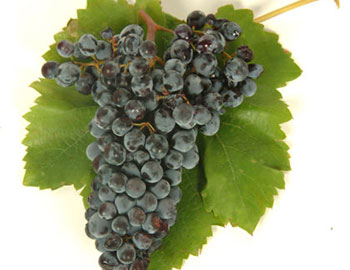 Sicily: more than a wine island

The largest island in the Mediterranean has a greater variety and history of wine to offer than many wine-growing countries. The focus of this interest rests on the full, fruity, yet well-structured wines from the long-neglected red Nero d'Avola variety, and on the wholesome Catarratto white wines. In addition, two legendary wines are experiencing a well-deserved renaissance: the liqueur wines from Marsala and the growths from Mount Etna, with their impressive crispness and complexity. 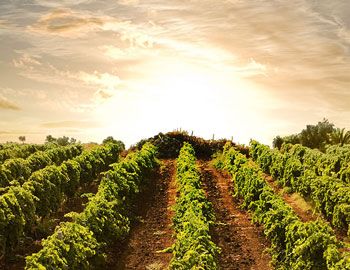