The 95 points in the Decanter for the 2010 vintage are well deserved by this winery! A Chianti made from 100% Sangiovese, you could not find one any more typical. The spicy aromas are dominant: gingerbread spice and Szechuan pepper, malt and leather, chocolate and mint next to dates, figs and a touch of English rose. It does not flatter the palate, but challenges it with juicy acidity, distinctive but fine tannins and a spicy taste. 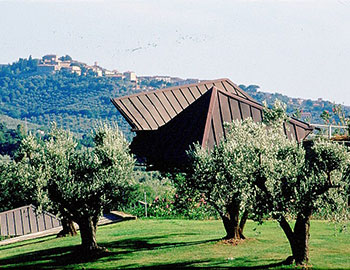 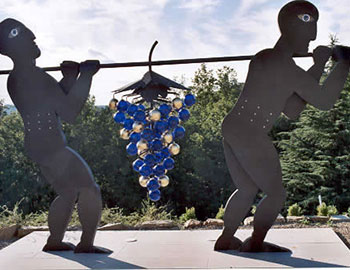 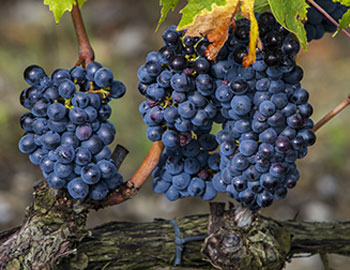