Deep red colour with intense purple hue. Complex bouquet of wild berries, nutmeg, cinnamon, coconut and roasted flavours. On the front palate there are flavours of plum and spice followed by a gentle touch of blackberries. The wine is supported by fine grain tannins and its length prolonged by well-integrated oak. 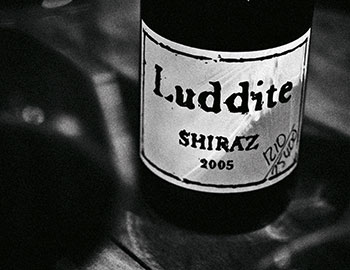