Dark, concentrated colour with blackish hue. On the nose, precise aromas of blackberries and blackcurrant. A delicious palate with silky, supportive tannins and a lovely fruitiness and elegance. Long length confirms this wine has definite ageing potential. 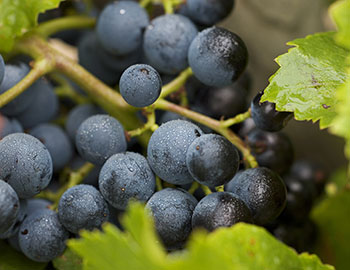 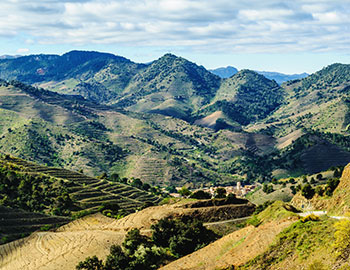 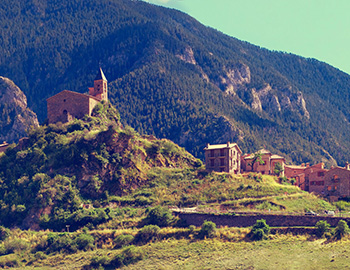