In Stock
back
Vegan
Certified organic or biodynamic wine

This is a wine that has conquered the hearts of many wine lovers, and which continues its triumphal procession. Combined with food, it’s (almost) an all-rounder. With its delicate round tannins and its juicy freshness, it’s an elegant companion on the table. The aging in barrels accompanies the complex aromatic with aromas of mocha, milk chocolate and gingerbread spices. Ripe, intense fruit aromas of prune and dark fruits dominate the palate.

He was born 'at home', right above his father's bodega – Álvaro Palacios, Spains star vintner. The scent of wine and barrels must have been lying in the air and thus dictated his further life. He studied oenology in Bordeaux and gathered professional experience at the Château Pétrus, and in London, Dublin, and California. Today, he owns vines in the Priorat county, in Bierzo, and at home in the Rioja, and proves his extraordinary talent with premium wines year after year. 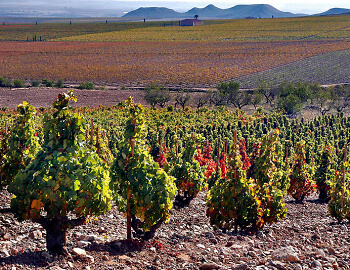 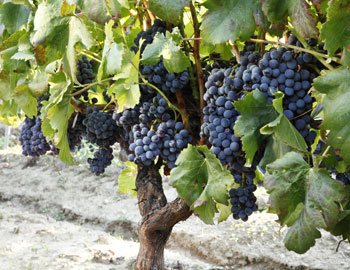 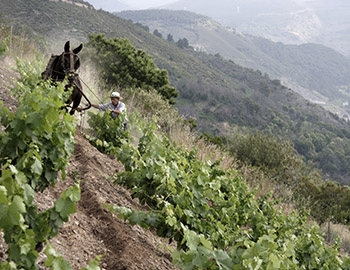 In Stock
Only 15 Bottles
Vegan