Anyone seeking a powerful and complex wine will find happiness here. With the passion of the younger wine, it must be decanted to deliver their most distinctive aromas, which can otherwise be masked by their oakiness on opening. Then the delicate touches of rose, lily, blackcurrant, plum and blackberry will harmonise with grilled and smoky notes, plus black olive, cocoa and coconut. This wine fills the mouth with a bold, concentrated body, and the finish is long and juicy with smooth tannin extraction. 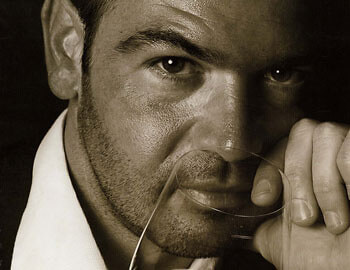 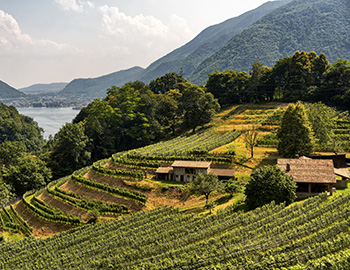