A rugged chap, somewhat churlish, with rough edges and corners. If you give it time to mature, the tannins will become more refined and it will show its Valaisian charm. Spices such as white pepper, juniper berries, clove and laurel dominate its nose. Here, too, decanting is advised to fully develop the fruity components. 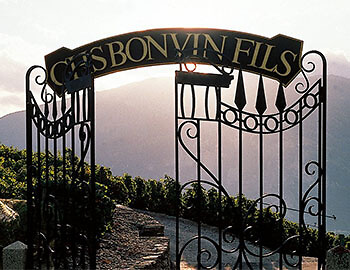 A mouthful of wine

The Cornalin is the victim of confusion. It is one of the oldest specialities of Valais. Traditionally, it was known there under the name Rouge du Pays, or “country red”. But, as there was already a variety bearing that name in the Aosta Valley, it was officially rechristened Cornalin. It was thought that this referred to the same grapes. Yet genetic analysis showed that the two, while related, are not identical. There are thus two completely different grapes with the name Cornalin. The Valais Cornalin – or the Rouge du Pays – is a merry, everyday wine. It tastes of black cherry, raspberry and violets and fills the palate with plenty of velvety tannins. A slightly spicy note, as of cinnamon or cloves, is typical. It tastes great with mature Valais cheese and ham from a mountain pig! 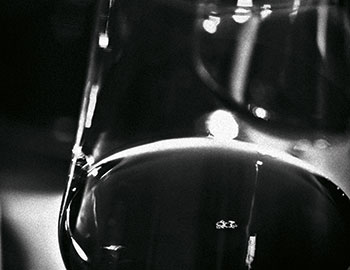