This traditional London Dry Gin has characteristic fresh and precise aromas of lemon, ripe orange, grapefruit, lavender and a touch of typical, but subtle, juniper. On the palate, it is smooth and refreshing at the same time.

Murcia: Home to the Monastrell variety

The city of Murcia is scarcely known outside of Spain; however, with nearly 500,000 inhabitants, it is the powerful center of a rural region. Fruit, vegetable and wine cultivation are still important economic factors here. In the three wine-growing areas located in the autonomous region of Murcia – Bullas, Jumilla and Yecla – the Monastrell variety demonstrates that it can produce wines of varying character. 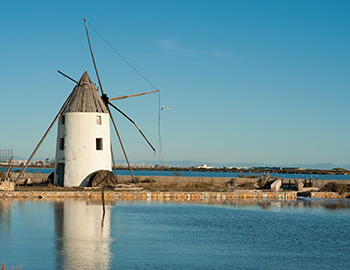 In Stock
Only 11 Bottles