In Stock
back
Parker 93 Points

The South Tyrolean Pinot Blanc has a delicate aroma of red apple and Williams pear, elegant and complex. On the palate, it presents itself with a fresh acidity structure, pleasant creaminess, juicy and salty mineral finish. A great balance between complexity and delicate structure. 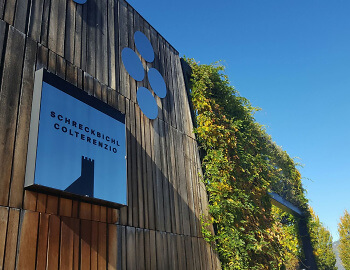 The Pinot blanc has the same genetic fingerprint as Pinot gris and Pinot noir. They only differ in colour. The mutation from red to white was noted over a century ago in Burgundy. Suddenly, berries of differing colorations were hanging on the same stock. The bouquet of the Pinot blanc is fresh and floral with notes of citrus, apple, pear and apricot. In Alsace, it yields fragrant sparkling wines; it also enters into some champagnes. Vintners in Germany and Austria produce an abundance of Pinot blanc with a good deal of substance, blending and backbone. Representatives from Switzerland demonstrate a similar profile. There, the Pinot blanc grows mainly in Valais, Vaud and in Grisons. 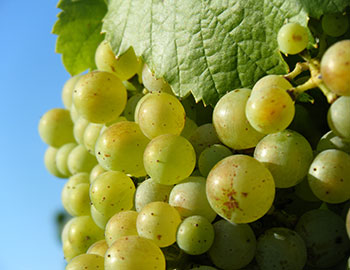 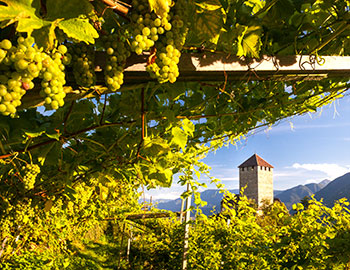