In Stock
back
Only 24 Bottles
Vegan

Pale golden yellow with bright green tinge. An open, expressive nose of lime, citrus, resin and spices such as saffron. On palate the initial impression gives way to the aromas of peach and apricot, with a creamy texture. The length and minerality finish lend strength to this lively wine. 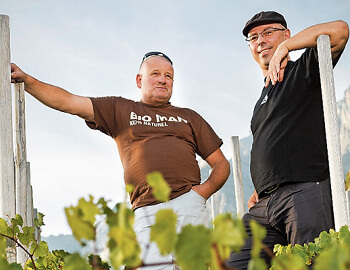 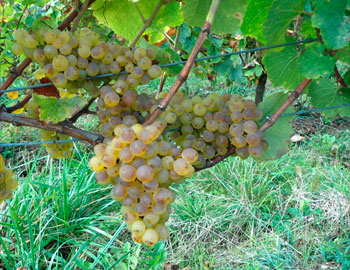 In Stock
Only 1 Bottle
Vegan