In Stock
back
Wine Spectator 90 Points

The Amontillado cannot deny his "Fino past". A very exciting Sherry, with a nutty, chocolaty, toffee nose. On the palate it presents itself beside its nutty and smoky tones, unmistakably salty-maritime with refreshing acidity and at the same time it has a large structure density and a certain softness. A guarantee for great drinking pleasure! 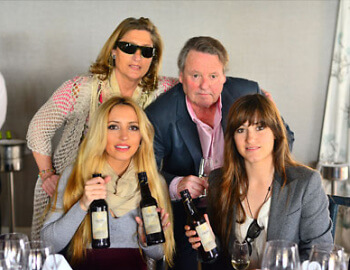 The knight of the grapes

In its native Andalusia, this white autochthonous variety occupies over 90% of the vineyard area. Worldwide, around 60,000 hectares are planted with Palomino. It can also be found in South Africa, France, Argentina, Australia, the United States (California), New Zealand and Cyprus.

Its clusters grow astonishingly large, and can reach a weight of over two kilograms. The golden berries are quite resistant to pressure and extremely aromatic, which is why Palomino are also sold as table grapes.

Its name derives from the Spanish knight Palomino, who became famous in the 13th century in the service of King Alfonso X for his performance as a fighter. 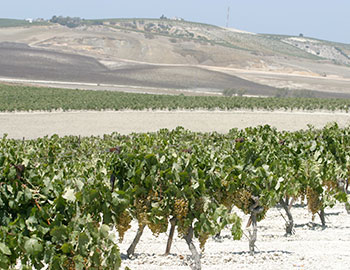