In Stock
back
Parker 97 Points

Deep garnet with lovely hue. The nose has notes of fresh fruit such as blackberry, blackcurrant and cherry. On palate a nice combination of the power and elegance of Cabernet. The oak tannins blend well in this wine, but ensure great ageing potential. 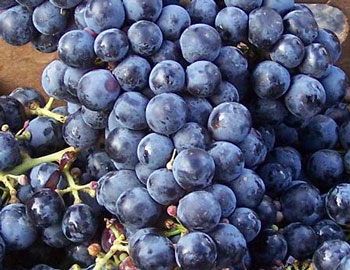 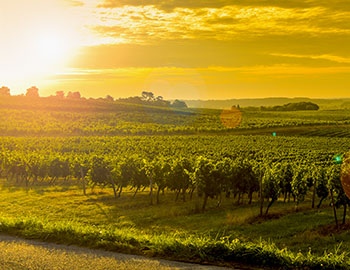 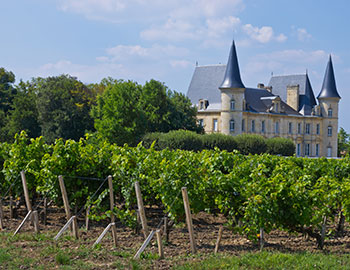