Deep and dense, it presents many different aromas: pomegranate, figs and dates, roses, mint, sage and sandalwood. The perception on the palate is just as dense, long and compact. Despite its youth, it is surprisingly charming with its fine-grained tannins and juicy acidity. Can be kept for a long time due to its strong structure. If you want to drink it young, decant it one hour before consumption. 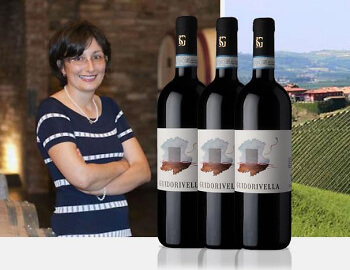 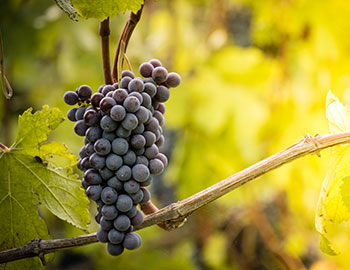