In Stock
back
Only 6 Bottles
Vegan
Certified integrated production 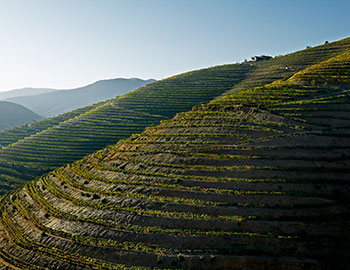 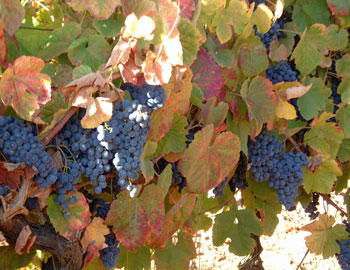 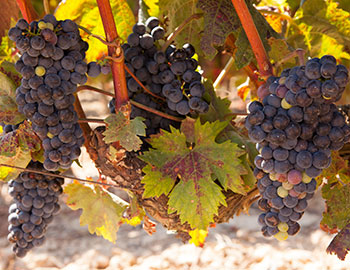 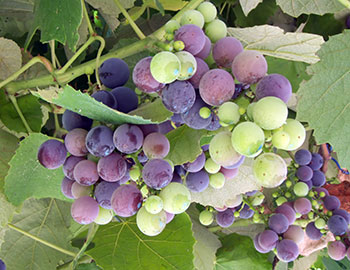 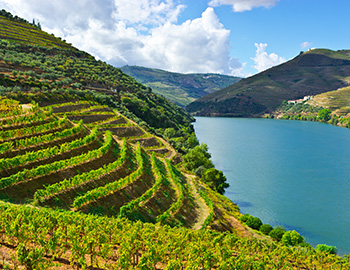 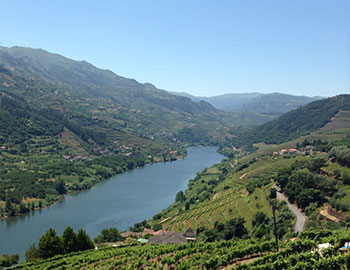 In Stock
Parker 92 Points
Only 2 Bottles