This cognac barrel bottling, exclusive to Baur au Lac Vins in a limited edition (198 bottles), is a single barrel cognac from the storage cellar no. 8 of Tessendier et Fils. It was matured in oak barrels for 13 years and developed a flowery, fruity and very balanced bouquet. The cognac has scents of acacia blossom, vanilla, citrus fruits and a little honey. On the palate, it is very soft and presents aromas of sultanas, dried fruits and some butterscotch, accompanied by a noble, smoky note. The long-lasting finish is characterised by marzipan and sultana flavours. 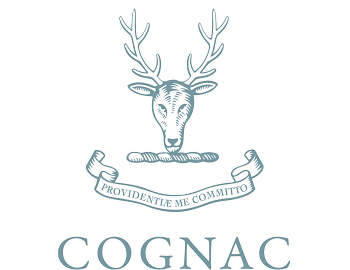 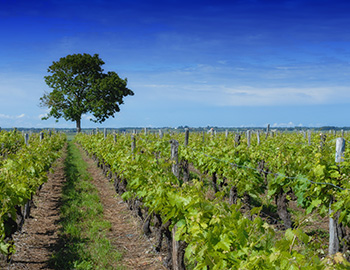