Exuberantly, this Godello displays exotic fruits such as carambola and passion fruit, herbs and white pepper, honey and almonds. It beguiles the nose with its pronounced florality and the palate with its delightful palate with its wonderfully juicy acidity and mineral components. Its full-bodied taste lasts long on the finish. 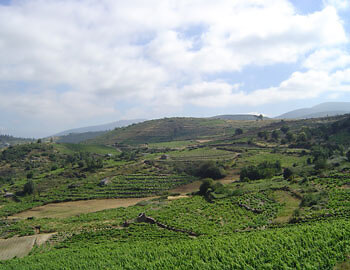 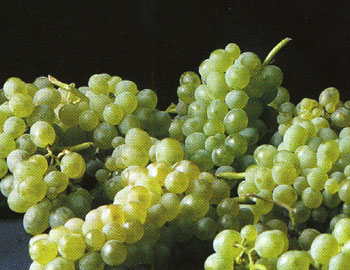 The white Treixadura comes from the Portuguese Douro, and is one of the main varieties of this picturesque region. This grape’s potential has also been recognized in Spain, however, and its area of cultivation is constantly expanding.

Its worldwide cultivation area is just over 2,000 hectares.

Treixadura matures rather late and produces low yields, but as a result its wines are extremely fragrant, aromatic, full-bodied and high in alcohol. Hence, the juice of Treixadura is usually blended; in Spain, liqueur wines are often produced from it 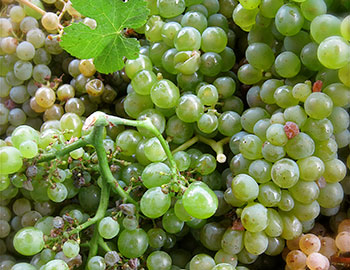 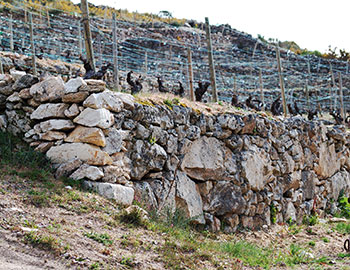 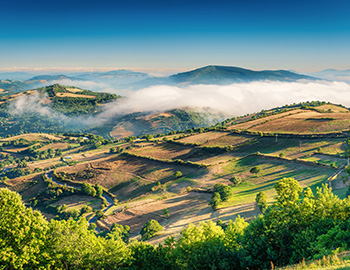