Character, depth, and elegance are what sets "Carlo" apart. Exclusively produced during exceptional vintages with Barbera grapes that best express the identity of the grape, this wine is the result of a patient aging process. Carlo Alfieri is a dream come true for Marchesi Alfieri: the winery will be releasing the limited edition 2015 vintage (an exceptional one for the Barbera grape), with only 1,750 bottles available. Complex, broad and enveloping bouquet, revealing a perfect balance between hints of ripe dark cherry and blackberry, with hints of coffee, cocoa and a light balsamic note. The mouth is full and well- structured, unveiling a silky tannic texture and persistent sensations. Carlo Alfieri truly enhances the unique characteristics of our terroir. This wine is produced exclusively when it fully reaches utmost complexity and elegance. 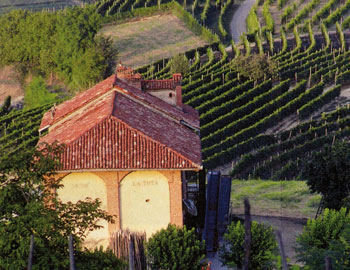 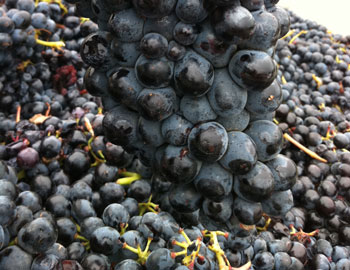 In Stock
Only 17 Bottles
Vegan