A unique, English sparkling wine whose name is dedicated to the chief winemaker, Cherie Spriggs. In the nose, aromas of lemon, acacia honey, mineral notes followed by a hint of mandarin. On the palate a very lively start with sweet lemon tart, characterized by a crisp acidity and a clean, pure structure. A refined, delicate sparkling wine with a higher dosage. Definitely a very good choice if you find sparkling wines or champagne too dry. 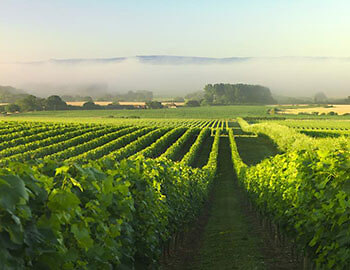 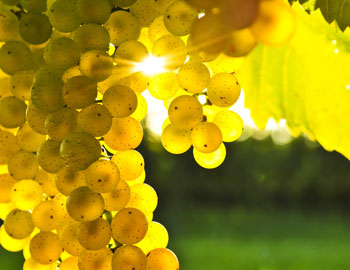